Professor Dame Nancy Rothwell will open the launch event of the Innovation Forum in Manchester.

Since July 2010 she is the President and Vice-Chancellor of the University of Manchester. She is also a non-executive director at AstraZeneca, co-chair of the Council for Science and Technology and past President of the Royal Society of Biology. Her career spanning science, industry and senior positions in academic administration gives her a unique understanding of the mission of such organisations as the Innovation Forum.

Professor Rothwell is a distinguished scientist who made major discoveries in the areas of energy balance, host defence responses, and neurodegeneration. Her work has also led to several clinical studies which may lead to new therapies.

Among her work which laid ground for further exploration of new treatments are her pioneering studies of the role of cytokines and other elements of the immune system within the central nervous system. She has demonstrated the key role of cetytokines and a hormone leptin in brains response to damage or infection. She was the first to show that the cytokine Inter Leukin-1 (IL-1) mediates ischaemic brain damage. She patented the use of IL-1 inhibitors to prevent acute neurodegeneration and is leading the first clinical trial of such an inhibitor in stroke.

Nancy Rothwell has also worked energetically to advance public awareness of science, and to encourage women to pursue careers in science

In February 2013 she was named the 15th most powerful woman in the United Kingdom by Woman’s Hour on BBC Radio 4. 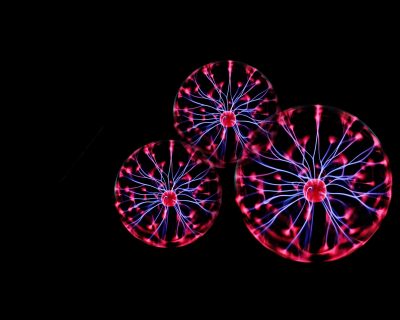 Another Big Success for Pitch in a Pub Manchester

Thursday 6 June saw another instalment of the event series ‘Pitch in a Pub’ by the Manchester branch of the Innovation Forum.  The event, held at KroBar in the heart of Manchester’s knowledge quarter, showcased entrepreneurs and their ideas across a diverse range of topics spanning medical devices in healthcare to tech innovations for the entertainment industry. Ouraaa

The importance of innovation for economic growth in the North West

In order to comment you need to be part of Inno-Forum. If you’re already a member Log in or Register

We use cookies to ensure that we give you the best tailored experience on our website based on your preferences. By continuing to use our services, you are giving us your consent to use cookies. Learn more here.
I agree